VPNFilter Malware targets over half a million networking devices worldwide 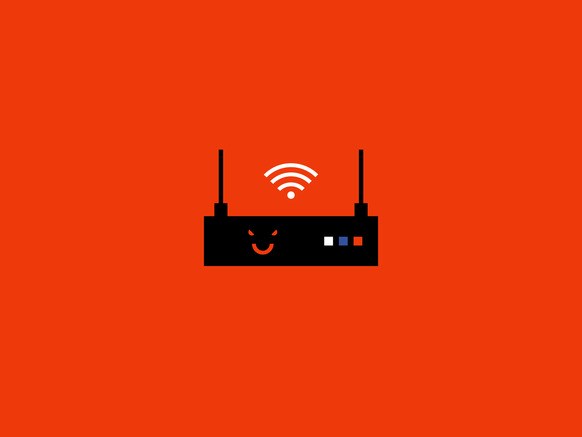 A new malware known as VPNFilter capable of targeting a range of routers and NAS devices rendering infected devices unusable and also capable of maintaining a persistent presence on an infected device, even after a reboot. VPNFilter has a range of capabilities including spying on traffic being routed through the device. It specifically targets SCADA industrial control systems, creating a module which specifically intercepts Modbus SCADA communications.

The malware has targeted devices in more than 54 countries but the main target is Ukraine. Russian government is considered to be behind the attack as the code of this malware overlaps with versions of the BlackEnergy malware which targeted Ukraine. It is also believed that it is a part of a large attack against Ukraine on its Constitution day June 28.

VPNFilter is a multi-staged piece of malware:

Stage 1 is installed first and is used to maintain a persistent presence on the infected device and will contact a command and control (C&C) server to download further modules.

Stage 2 contains the main payload and is capable of file collection, command execution, data exfiltration, and device management. It also has a destructive capability and can effectively “brick” the device if it receives a command from the attackers. It does this by overwriting a section of the device’s firmware and rebooting, rendering it unusable.

Stage 3 modules acts as plugins for Stage 2. These include a packet sniffer for spying on traffic that is routed through the device, including theft of website credentials and monitoring of Modbus SCADA protocols. Another Stage 3 module allows Stage 2 to communicate using Tor.

Most of the devices targeted are known to use default credentials and/or have known exploits, particularly for older versions. There is no indication at present that the exploit of zero-day vulnerabilities is involved in spreading the threat.

To avoid getting attacked it is important to update the firmware of the devices in the environment and change the default passwords. Also, as a prevention ensure that remote management is disabled on the routers. If the device is infected rebooting the device will remove Stage 2 and Stage 3 elements present on the device. Performing a hard reset of the device, which restores factory settings, should wipe it clean and remove Stage 1.

How to mitigate them:

SNORT RULES THAT PROTECT AGAINST KNOWN VULNERABILITIES IN AFFECTED DEVICES:

North Korea needs Monero and is using you to mine it

Monero is the 13th biggest cryptocurrency by value and has been sold as being more secure than bitcoin. As of the time of writing 1 Monero (XMR) was worth USD ...